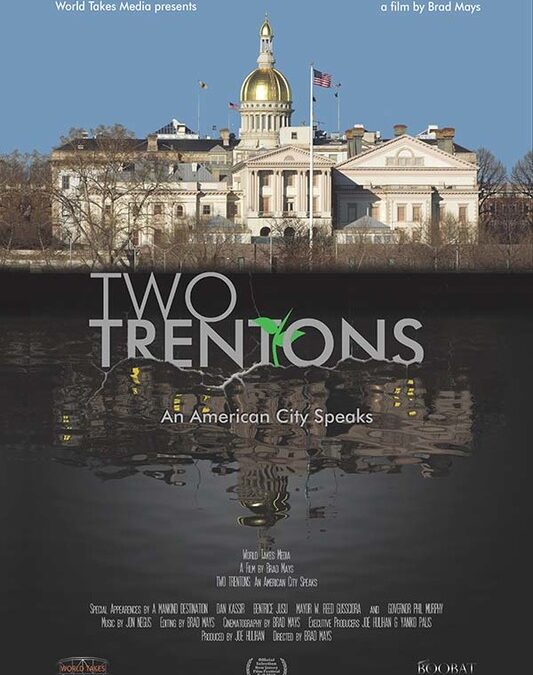 “Two Trentons: An American City Speaks” tells the story of a city and the forces
that will pull it up or drag it down. It documents the progress of a community
renewing itself even as a tragedy strikes at the heart of its rebirth. This frank,
unique and revealing film portrays the passion and spirit of hope in the people
working to bring vitality and safety to their city. It describes clearly the social and
economic forces that have driven its decline and those that are shaping its future.
We meet the activists, business people, artists, musicians, planners and
politicians dedicated to improving their city and see the challenges and setbacks
they face along the way. “Two Trentons” is a story relevant to all American cities,
presenting an ultimately hopeful view of how people working together can shape a
community’s future.