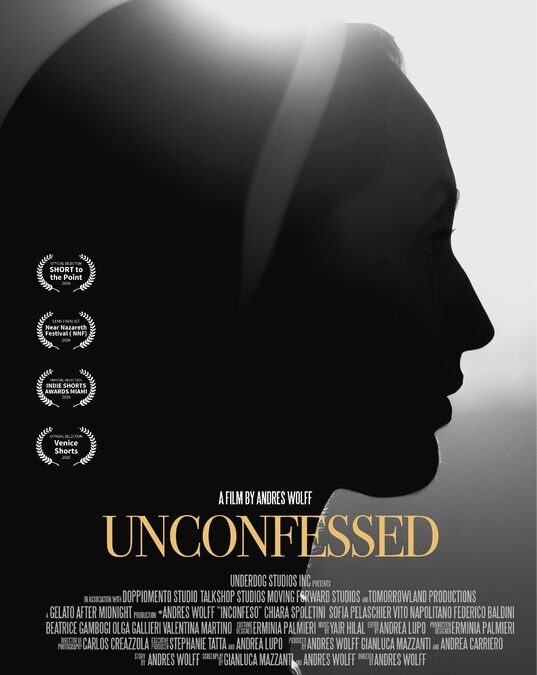 One day, Lucia discovered that she was a woman before a nun. Her humanity
was stronger than her vows. She finally decided to open up her heart and confess
her “sin” without knowing that this event would help her find her true self.