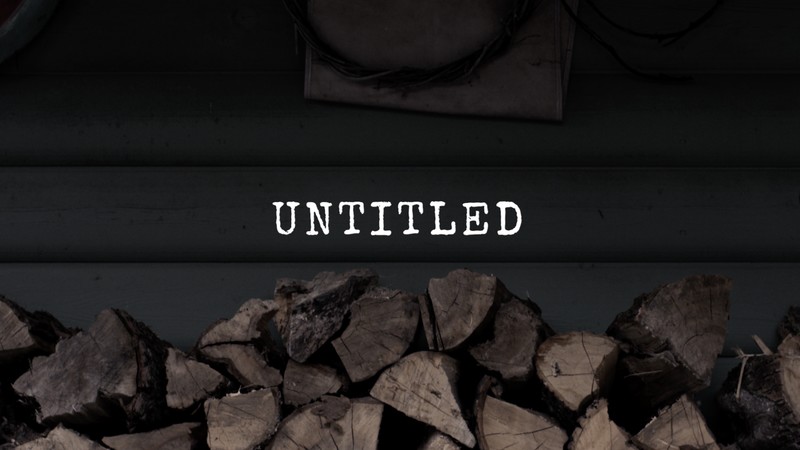 A recluse writer comes back after his morning routine to find a stranger sleeping
on his couch.

My Name, The Equalizer 2