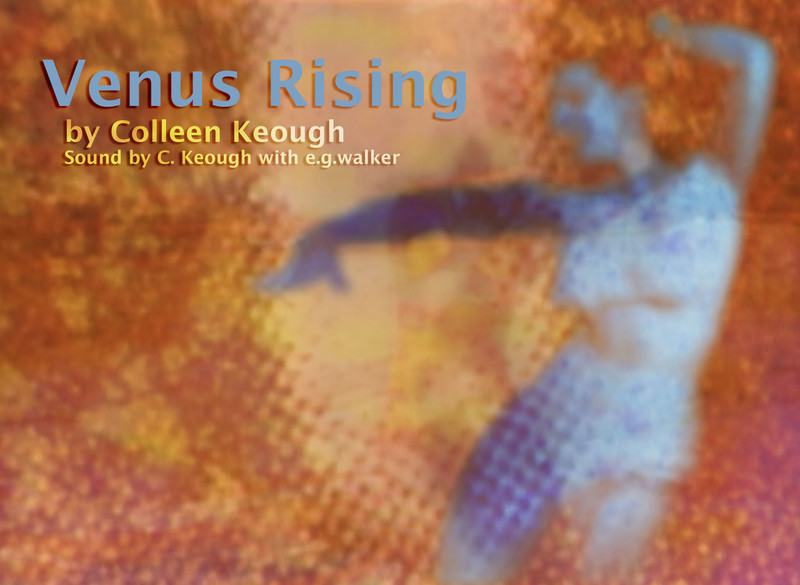 Venus Rising is a single channel video and sound work exploring the dismantling
of patriarchal systems and a call back to Earth centered feminine wisdom.
A chant to the moon ritualizing the crumbling effigies of patriarchy, opens the first
scene of Venus Rising. A woman is seen summoning new life as she dances in a
cloud of microbes. What is hidden becomes visible as her rhythmic and undulating
body conjures natural forces. Electromagnetic phenomena cuts through the
atmosphere as she performs her ritual. A planetary cosmic and spiritual
awakening is taking place. What lies ahead is unknown. The path has been set in
motion and now must be followed through.
Venus Rising is a visual and sonic response to this unprecedented moment of
global change. It embodies hope for human resilience and a message of returning
to earth based wisdom, knowledge, and intelligence as a way to heal and begin
anew.
Sound by Colleen Keough, with e.g. walker