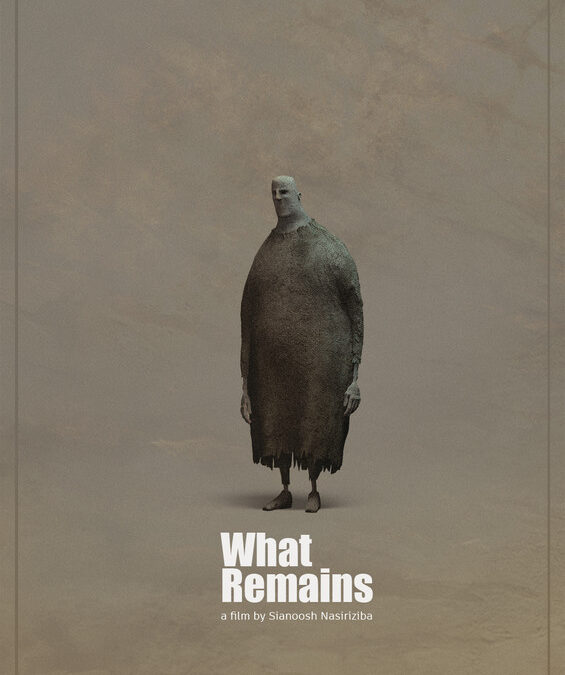 With its undertone of magical realism, ‘What Remains’ is about the basic
vulnerabilities of being a human living in a world full of uncertainty. As we all move
through life, as life moves through us all, the paradoxical effects of most of the
decisions we make, can turn into a long-lasting mark on what remains.