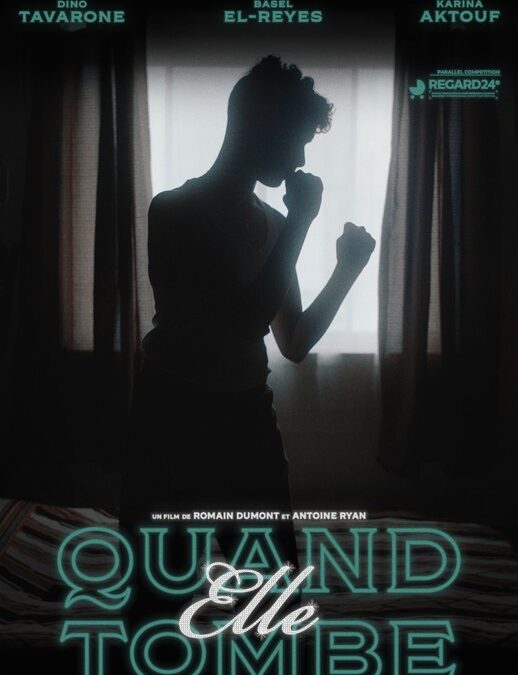 Élie, an ambitious young teenager, finds himself torn between Enzo, a singular
sixty-something whom he works for, and his own mother who suspects the man to
be linked to organized crime. It’s only when a snowstorm hits the city that he’ll
finally make up his mind.