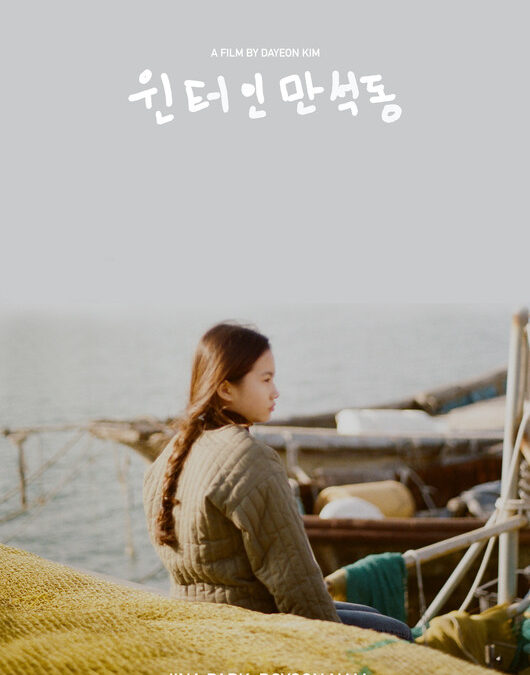 In 1970s, South Korea’s economy was recovering rapidly after the Korean War
that tore the country apart. This economic growth, also known as “The Korean
Miracle,” became a model for rapid industrialization for third-world countries. Yet,
the story of people who were living in extreme poverty to support themselves and
their family during this period is untold. Based on an actual story, the story reveals
lives of ordinary people who were left behind in the shadow of industrialization in
the eyes of two children, Jun and Hyuk, who feel lost as they try to understand the
struggle people are going through in their slum neighborhood.