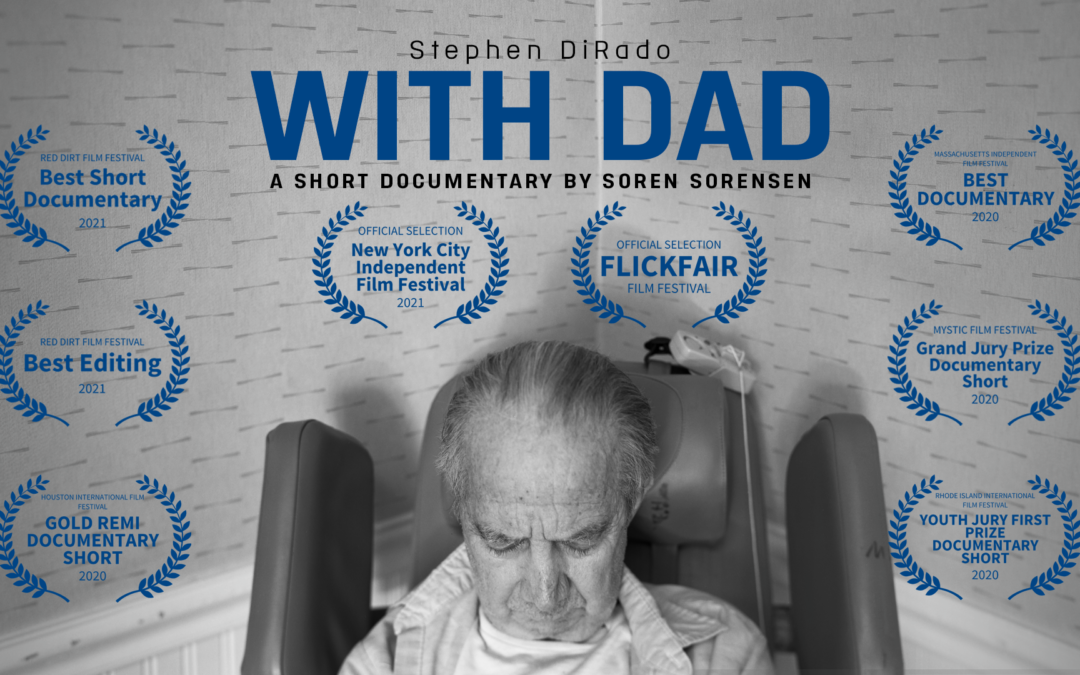 WITH DAD is a short nonfiction film that chronicles the work of American
photographer Stephen DiRado, specifically during the painful 20-year period of his
father’s decline and eventual death from Alzheimer’s disease. DiRado, known for
long-term projects, used his antique large-format box camera to meticulously
document the end of his artistic mentor’s life in a way that celebrates a legacy
without concealing the trauma inherent in the premature loss of a loved one.
Based on DiRado’s book of the same name, WITH DAD includes interviews with
Stephen DiRado, new high-resolution scans of his work and contemporaneous
digital video footage shot by his brother, Chris.