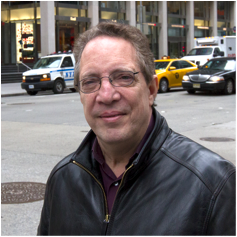 I am a native New Yorker, who had produced a number of film and TV projects throughout my carrier, focusing on social justice and environmental storytelling. My latest travel series, Beyond Moscow, which featured five undiscovered Russian cities through historical narratives interwoven with modern culture and social allure, has been acquired in 2017 by SES, a European TV network broadcasting to over 300 million homes worldwide. I also produced and directed a mini-documentary, Redesigning the Sanitation System for JSTOR Daily, featuring a novel waterless toilet system, piloted in Madagascar, timed for the UN World Toilet Day 2017. Prior to that, I produced a mini-documentary What’s in Brooklyn Gowanus Canal? for the Hakai Magazine, about rare and unique microbes dwelling in one of the most polluted waterways in North America. Lastly, in my short, The End of Fair Trade, I investigated how Internet bots force consumers to settle for higher prices based on their perceived ability to pay, which is calculated using personal information gathered on the web. Additionally, as the founder and executive director of The New York City Independent Film Festival, which screens over 250 indie films yearly, I have created a collaborative and supportive environment for filmmakers from around the world, attracting enthusiastic New York City audience of indie film fans. 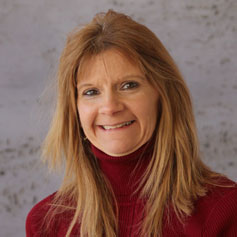 New to the ‘indie film world’ in 2009, Bonnie was the co-founder of the festival and helped lay the groundwork for the festival’s current success. She is also part of the original Cieri Media team and was one of the original creators of the ‘egarage’. The ‘Jersey transplant’ has been active in the art world, working at small theaters and galleries. Her paintings have shown at galleries in Manhattan and Long Island City. She is currently employed by The Metropolitan Opera. 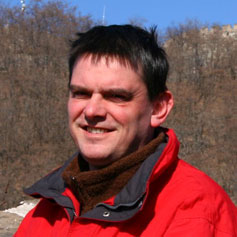 Gerard is a born Dutchman, with a vast TV career in his back pocket, working internationally as a journalist and TV program editor. In 2004 he started his own international film festival focusing on journalism: current affairs and sports documentaries. Fifteen years later that 10 person gig has grown into a two day 700+ audience festival. In 2012 he met Dennis and got involved in the NYC Independent Film Festival, first as a judge, since 2014 as the documentary curator of the festival. The NYC Indie Film Fest receives some 300 feature and short documentaries each year submitted from all over the world, of which some 60 docs make it to the golden selection. Gerard watches every single one of them to make sure he doesn’t miss one single pearl of a film. For the NYC Independent Film Festival he also ran some of the venues independently and produced the 2018 Awards Ceremony in the SubCulture Club on Bleecker Street in NoHo New York. This year he started a brand new event, the Music Film Festival in the Netherlands. Dedicated solely to music, from Rachmaninoff to Rammstein, rap to gospel, jazz to world music. All on film for music lovers only. 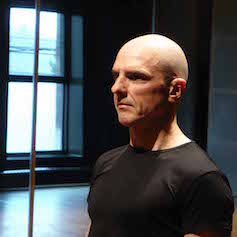 Dominik Pagacz is a multidisciplinary artist whose body of film work spans over two decades. His films have screened internationally at experimental venues in places such as Rio de Janeiro (Curta Cinema), Amsterdam (EYE Film Institute), New York and the UK (Alchemy) to name a few. Dominik is curating the festival’s art/experimental film programs and exhibitions. 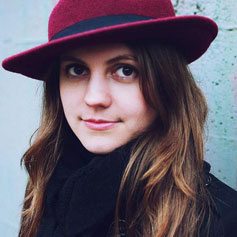 Bringing a little bit of the “French touch” to the NYC Indie Film Festival, Lucie is a Parisian freelance filmmaker and journalist. She works for the international TV channel France24, as well as for film festivals, starting with the Seattle International Film Festival in 2013-2014, the Sundance Film Festival since 2019 and her own artistic events “l’Antre deux Arts” in Paris. She has been a curator for NYCIFF since 2017. 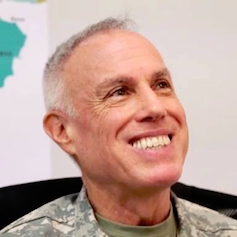 Jonny Lewis has written and directed 26 short films since 2008. His 2016 stop-motion animation comedy, G.I. Hospital, featuring six paraplegic and amputee characters, won 5 awards and was featured in 35 festivals. A fan of all styles of animation, Jonny appreciates the ability of animation to convey messages and tell stories that can’t be told by conventional films.Jonny’s first indie feature, “Waking Up in Idaho” is now in post-production. 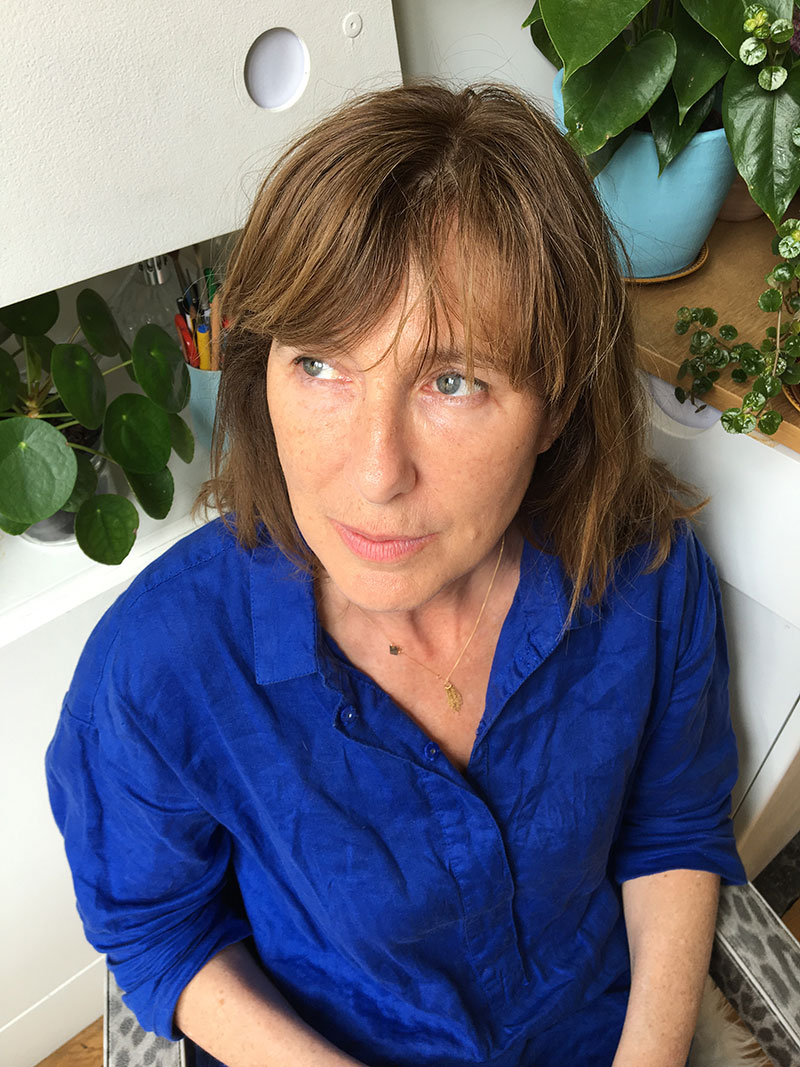 Virginie Balabaud  is french and lives in Paris.She works in arts since 1999. Her work is at the border between documentary and video art, but her favorite medium has always been photography, which she always includes in her movies. She is a psychology and psychoanalysis graduate, and likes to work on the topics of memory and objects, which she regards as media for remembering.